On this spirit filled Good Friday, Passover, first full moon of spring, we Moon Mothers gathered at Lisa Spector’s ocean view, bluff top home, where we cast our sacred circle in honor of fertility and birth.  We welcomed five new women into our ever-expanding circle and were delighted that one of our wisest Moon Mothers, Thelma, who had been absent for many moons arrived and called in the seven directions.  For the first time in her life Carol Ann picked up the conch, and blew it with power and grace.

As the sun melted into the ocean we circled Sandy and Mary singing our birthday chant.  The golden sunset light lit their faces and it was easy to see that they were open and joyfully receiving the loving energy being bestowed upon them.  Mary gifted us delicately scented handmade sachets as her birthday offering.

In the soft shadowless moments of twilight we took a comfortable seat in our bluff top circle and remembered the legend of Ostara, the ancient Goddess of fertility and birth.  embodying her spirit we nurtured the dream seeds that are incubating in our wombs. As each women spoke of the dream she will birth this year.  Her unborn creation was fertilized by the power of her words and strengthened by the circle of witnesses.

The sky became indigo and we moved inside Lisa’s loft, where she lit the Shabbat candles and led us in the traditional Hebrew prayer.  We settled in and relaxed as she played spring inspired music on her grand piano.  In honor of passover and her family heritage she lead us in a wine blessing that reached deep into our hearts and united us with All.  Then Lisa and Ann served us charoset  that they had prepared for our circle and lead us in a new ancient blessing of the charoset.  According to Jewish legend the charoset is the mortar that holds the foundation bricks together.  It tasted yummy.

We could see Mother Moon’s glow creating a silhouette of the hills in the east as we closed the circle and called down the moon.

May the fertile energy of Ostara put spring in your step and inspire you to birth your dreams. 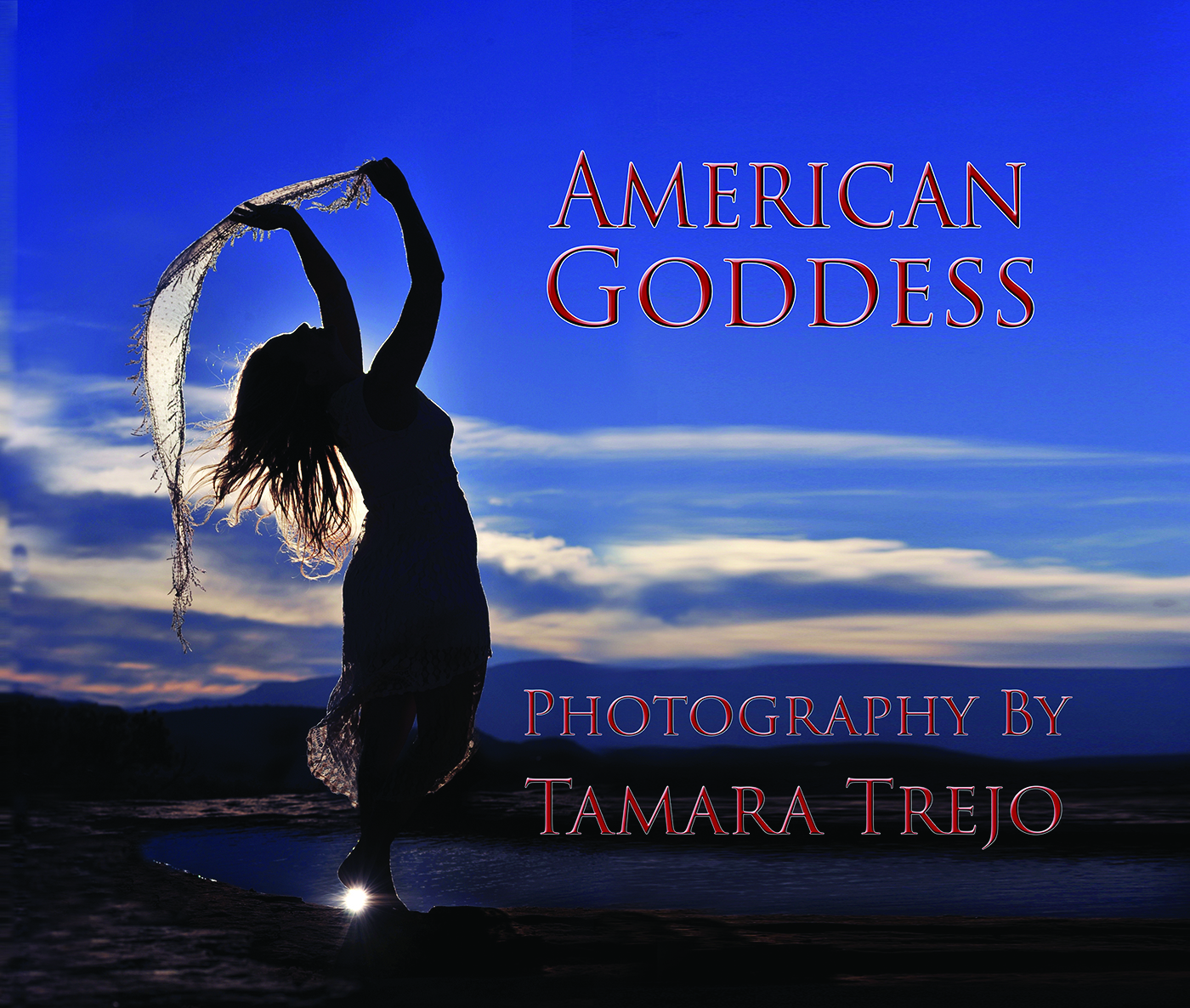